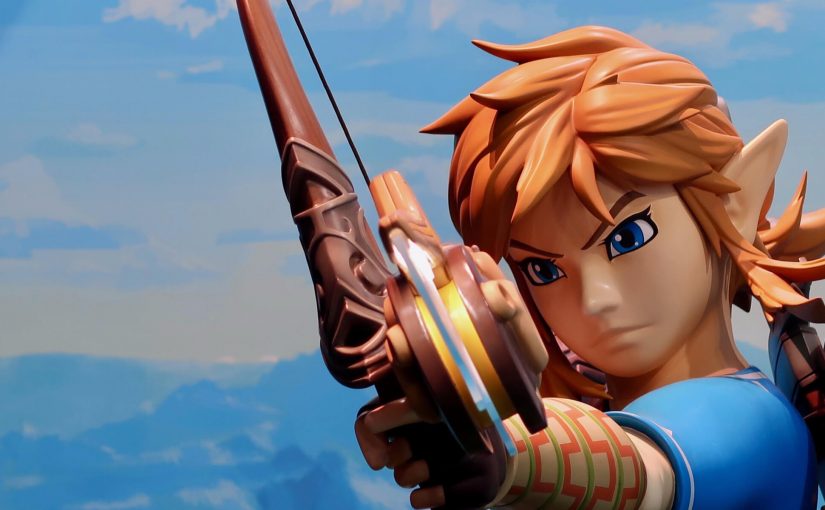 I realise it’s been close to two years since my last entry here. Instead of the obligatory “I promise to post more now that my life isn’t so busy” comment, I will say this: I’ll post when I have something useful to share and you are able to learn something from it.

This past weekend I was fortunate enough to attend the Nintendo Switch Experience 2017 (Nintendo Switch体験会) at the Tokyo Big Sight. Over the course of two days — January 14 and 15, 2017 — Nintendo showcased their biggest and best titles for the launch of their newest console (coming out March 3, 2017).

Oh yeah, did I mention the event was free? Yes, free. 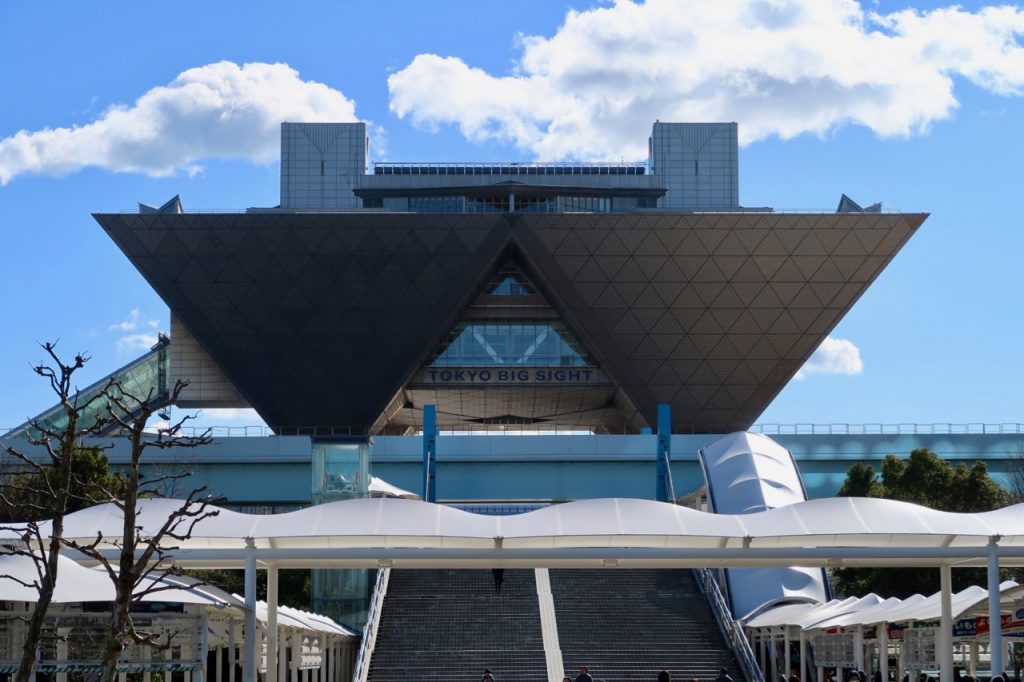 Did You Play the Switch? 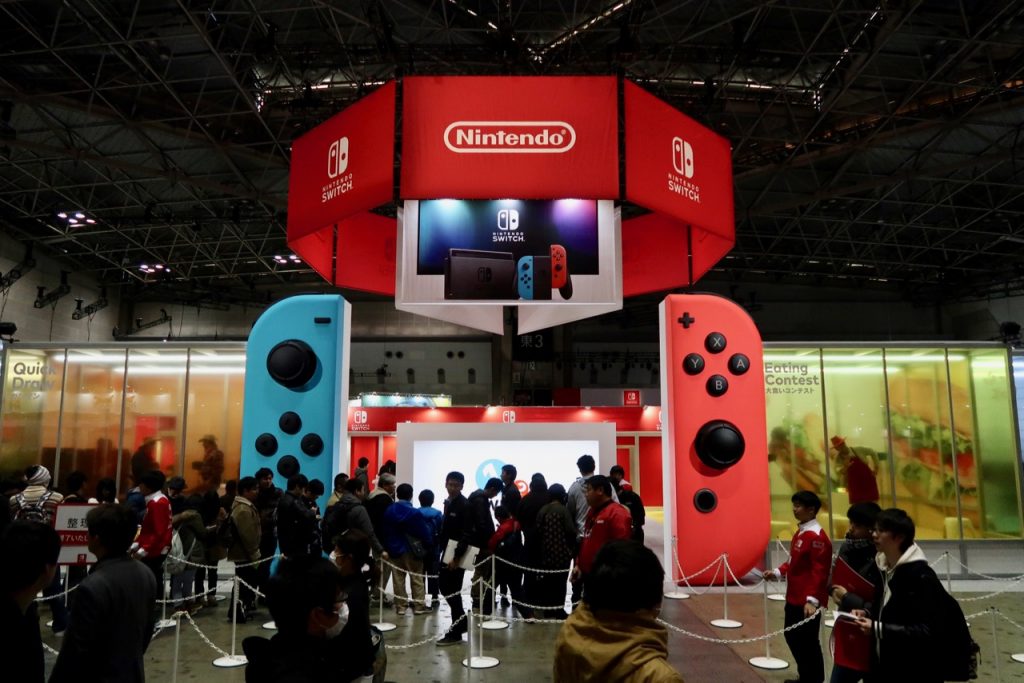 I got asked this a lot, and the answer is no. As with most things here in Japan, there is a line. Then with anything remotely popular there is a ticket system where you have to line up to receive a ticket to come back at a specific time.

The Legend of Zelda Breath of the Wild gameplay at the Nintendo Switch event in Tokyo. ゼルダの伝説 pic.twitter.com/k3N3CwPiIL

This is to help with crowding and not have a ton of people waiting in line for hours on end. I am not one to get up at the crack of dawn to get such tickets, so I missed out on playing The Legend of Zelda Breath of the Wild and Splatoon 2 and the “milking the cows” demo game. 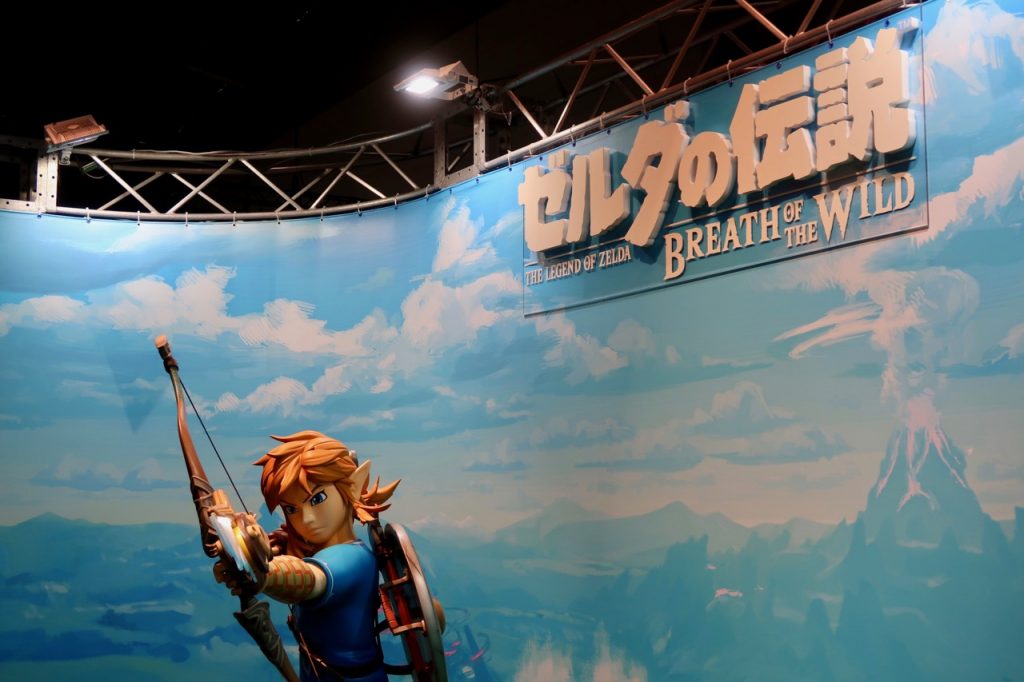 The most popular games had the largest setup which was Splatoon 2, The Legend of Zelda Breath of the Wild, Arms (they are pushing this game quite hard), and Super Mario Odyssey. I was most impressed with the Zelda setup and the beautiful figure they had at the front. It was almost impossible to get a full photo without anyone else in it. 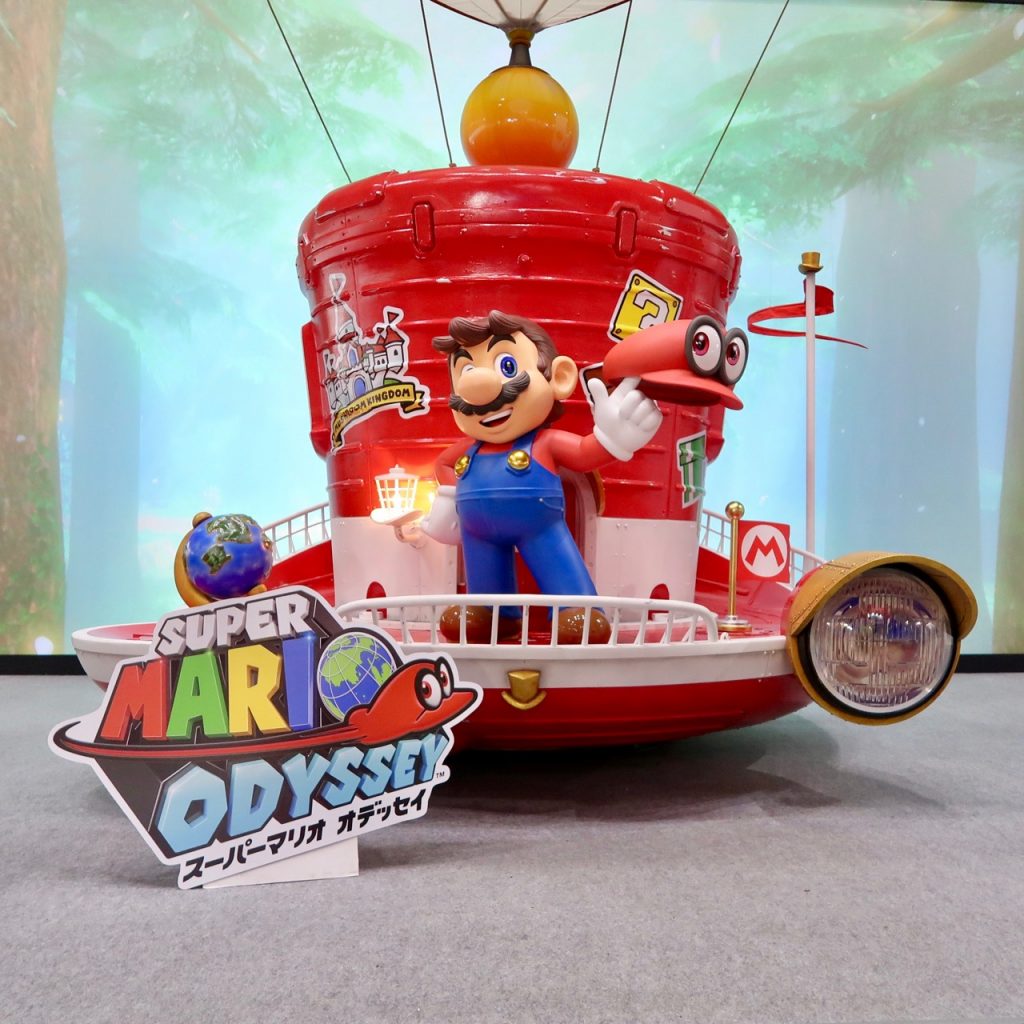 Super Mario Odyssey had a large display that was rather impressive. The entire concept of the game seems so strange, but I think it’ll work. Nintendo — usually — does a good job at these out-of-the-box thinking type themes. 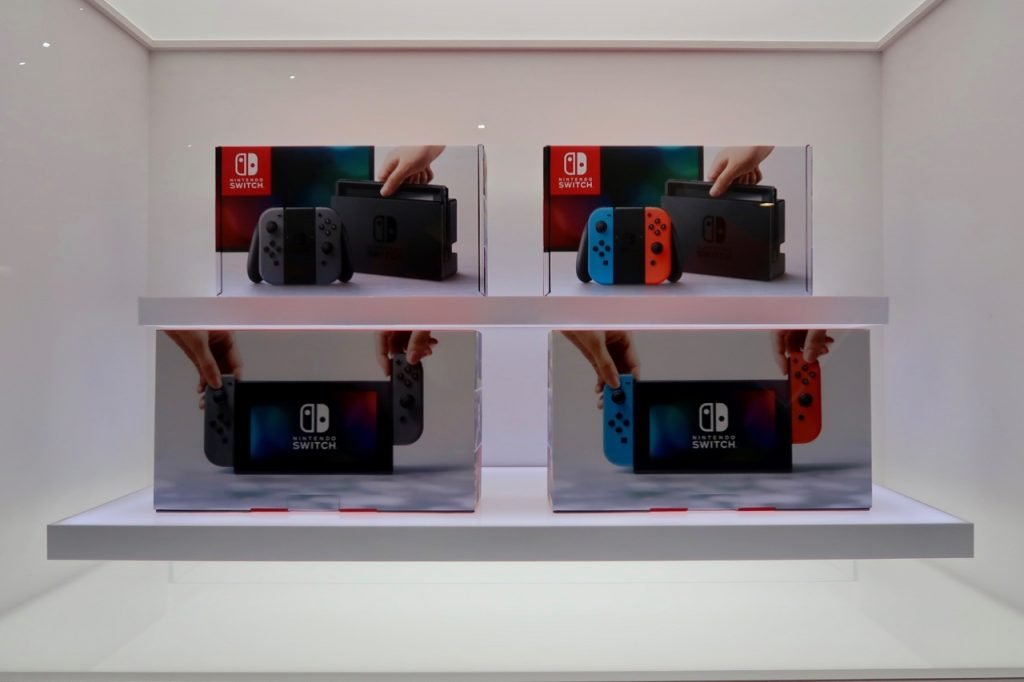 If you attended the event and had a My Nintendo account, you could enter to win a Nintendo Switch Console. Which of course I entered (you’d be silly not to). A free event and a chance to win a free console? Sign me up.

I forgot to mention that everything at this event was in Japanese, there was no English to be found. Unless some of the demos had English as I saw a few Non-Japanese staff members working the stations with other Non-Japanese. So, who knows. 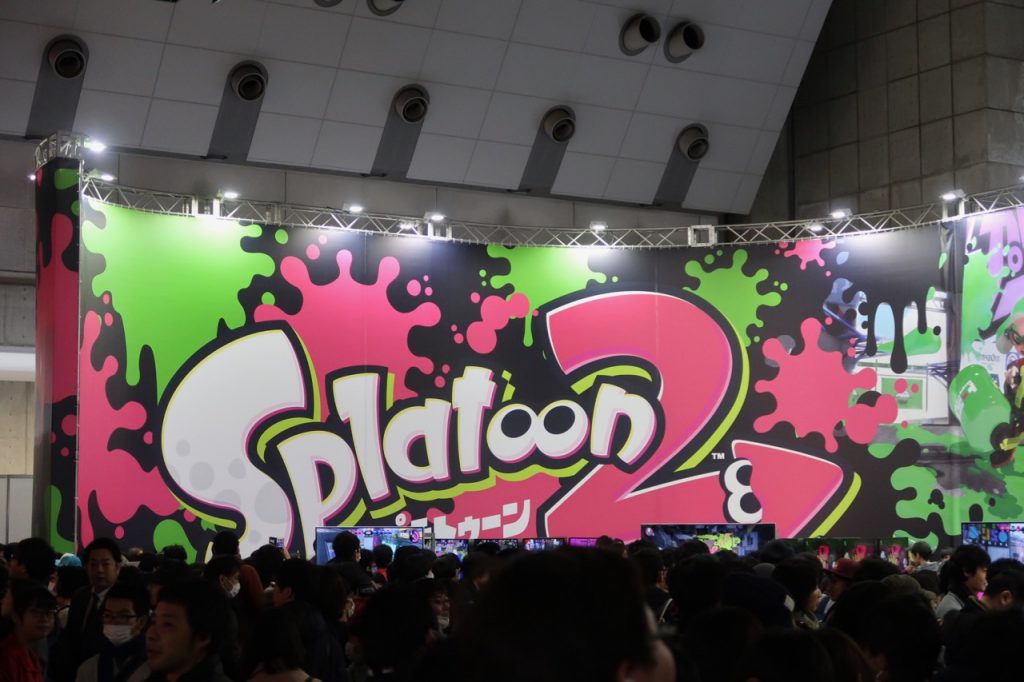 I waited with a friend of mine for the Splatoon 2 live stage event. Now, I have never played the game but heard nothing but good things about it (if anyone cares to enlighten me in the comments, feel free).

The crowd went wild when new weapons (I am guessing here) were shown during gameplay and what they did. Like one where it shot a ton of ink into the air and rained down on your enemies covering them in pink or green goo. 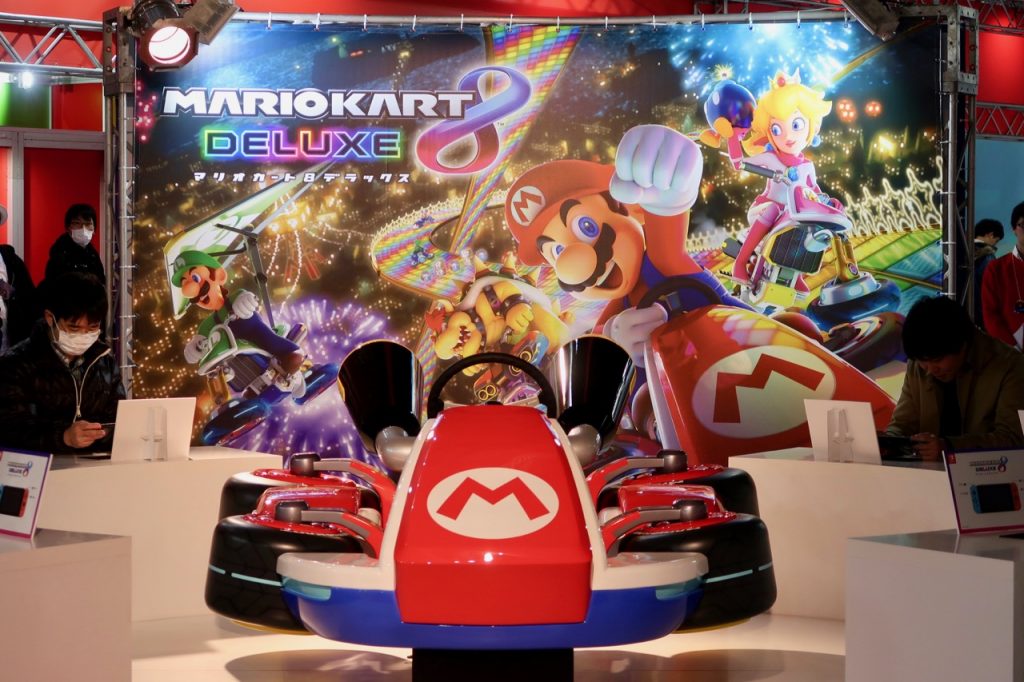 In the middle of the hall was the Mario Kart 8 Deluxe gameplay. Where you had the choice of playing with 4 people in front of the TV (the couch looked comfy) or on the small screen of the Switch seated in front of a replicate of a Mario Kart cart (is that how you would say it? I have no idea).

The entire area essentially spewed rainbow colours everywhere, and I loved it. When I get the Switch, I will pick up this game without hesitation. My fondest gaming memories involve Mario Kart, so it’s a no-brainer. 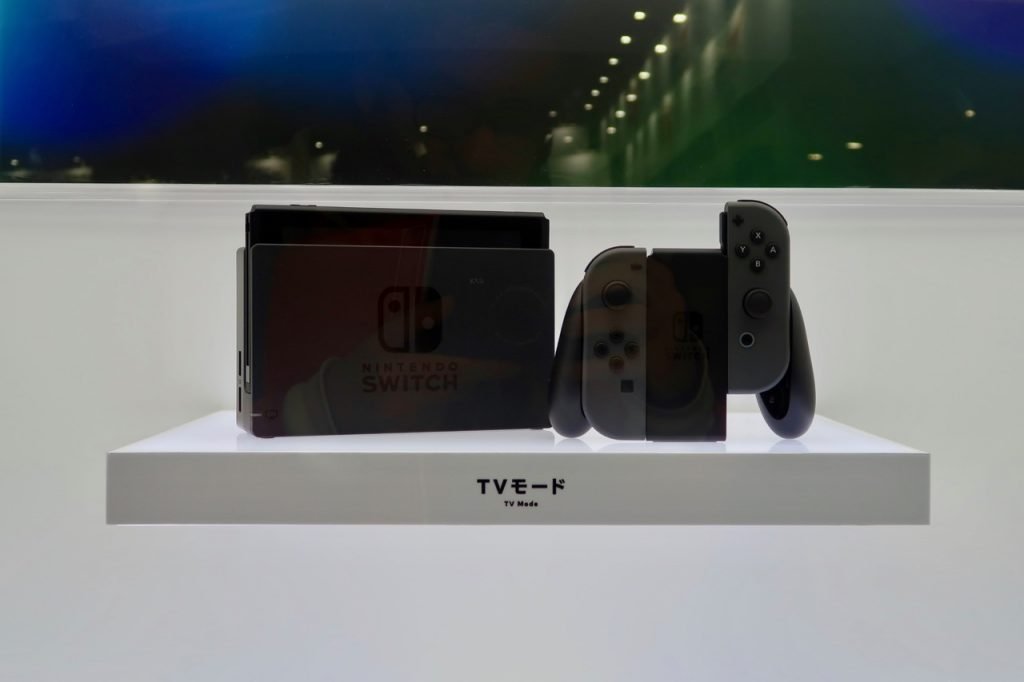 Short of playing the console, I got to see it up close in a display case. They showed all the different positions you can have the console in and with the grey and neon colours you can choose from. 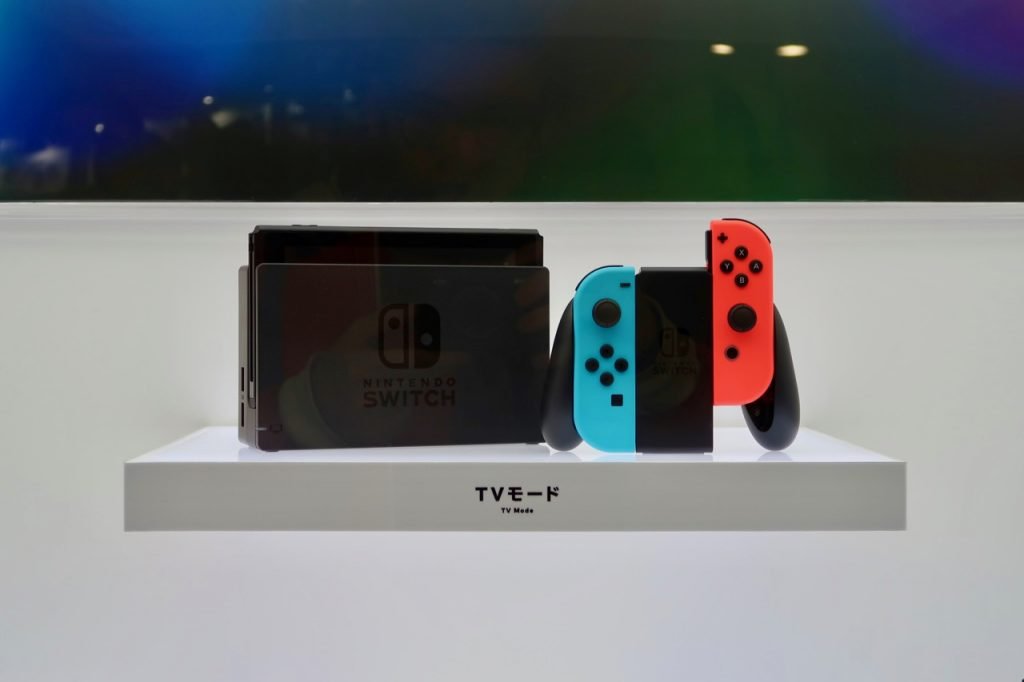 I knew the console was small, but I didn’t expect it to be as small as it was up close and personal.

What I Am Excited For 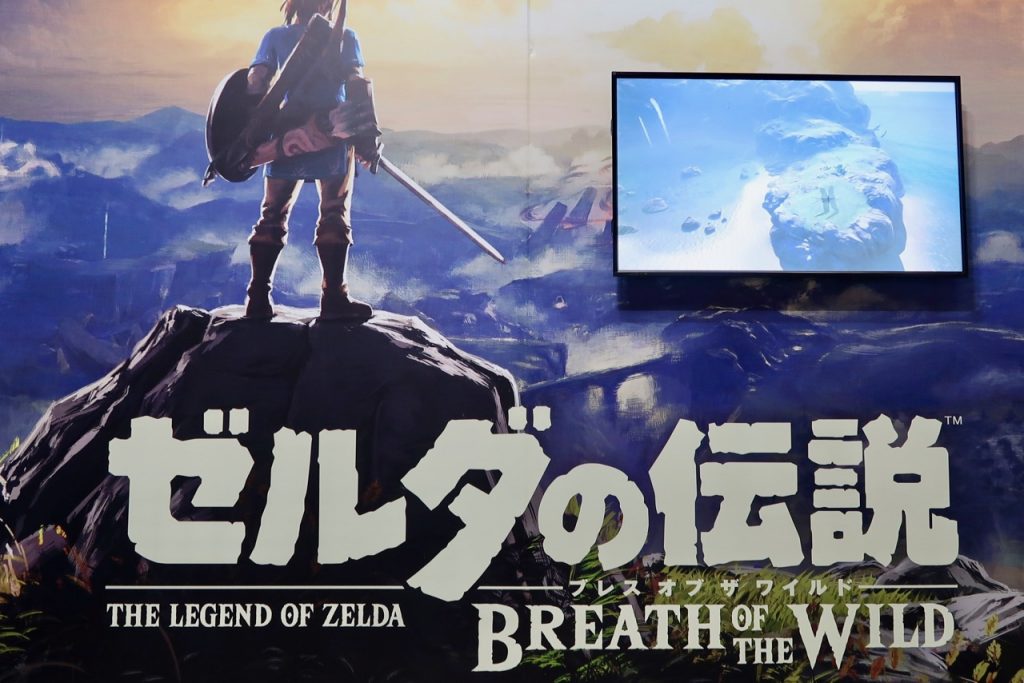 What I am most excited for is not Super Mario Odessey, Mario Kart, or even The Legend of Zelda Breath of the Wild. No, it’s the virtual cow milking game (OK, maybe I am not that excited but more intrigued).

Yes, you can milk a virtual cow with the latest console from Nintendo. What a time to be alive. 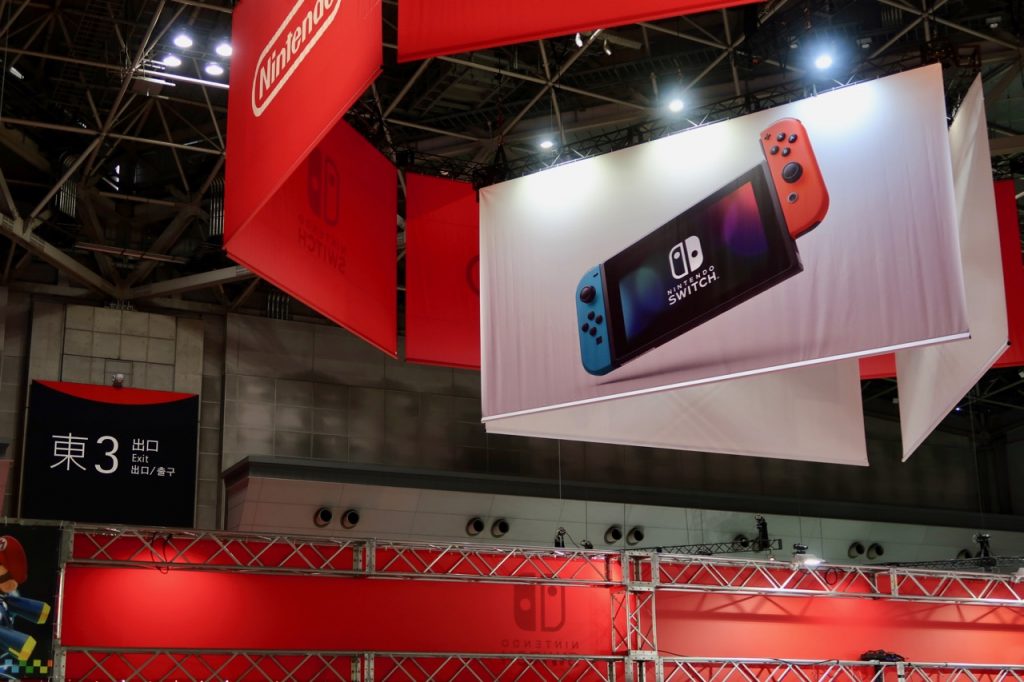 The console looks promising and as someone who grew up with Nintendo — you can thank my mom for buying my NES when I was 5 years old — I will blindly buy the latest and greatest from Nintendo. Hey, at least I am honest.

The best part is, the thing is region-free! Between that and the ability to milk a cow from the comfort of my Tokyo apartment, it’s silly not to buy the console.

What Did I Learn Today 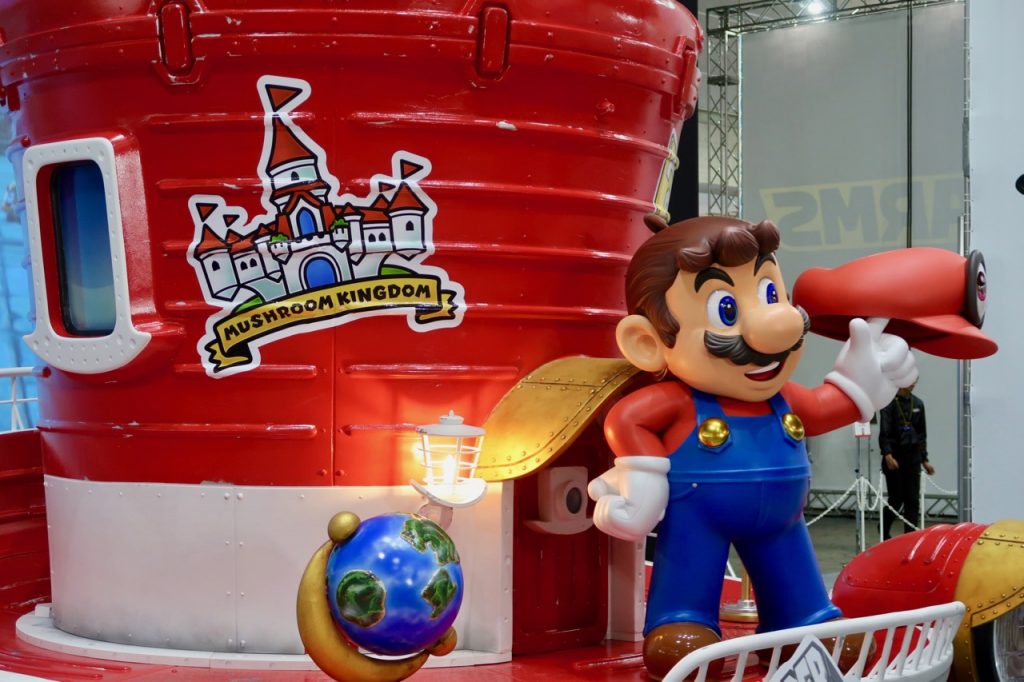 I learned today that, sometimes the best things are free — like this event. Also, that I have a new found and weird obsession with wanting to milk a virtual cow.

All kidding aside, the console looks fantastic and I think this makes up for the flop that is the WiiU.

Hope you enjoyed my ramblings and if there are any typos or incoherent thoughts, that is just me doing 70% of the work and then hitting publish.

All the photos here were taken by me, feel free to use them as long as you provide credit to the website blog.nilghe.com and/or @burninlover. 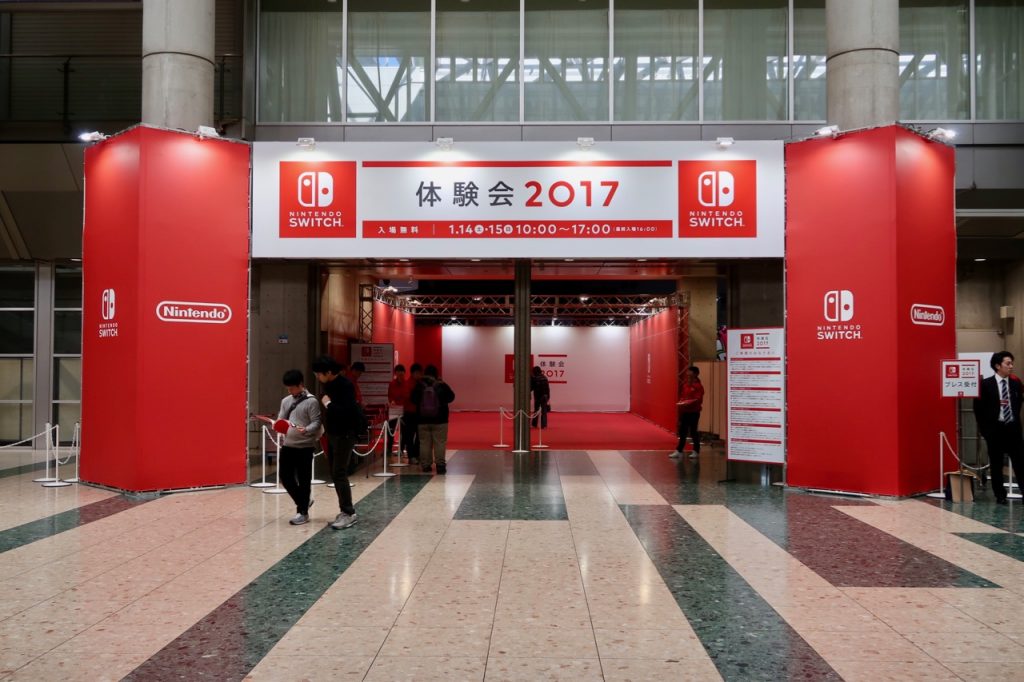 One thought on “Nintendo Switch Experience 2017 in Tokyo”