As many of you already know, I’m moving to Tokyo, Japan on a Working Holiday Visa. I’ve explained my reasons in my previous post. Since announcing my plans, I have had a few people ask me “What got you interested in Japan in the first place?”. Having an interest in the culture, language, and people has been with me for so long that it feels completely normal. I had to really think about what things really peaked my interest in this fascinating country.

YTV is what every child who grew up in Canada watched (Snit anyone?). Early to mid-90s is when you saw such anime shows as Sailor Moon and Dragon Ball Z aired daily. While I did watch these on occasion after school I was never a huge fan of them. Don’t get me wrong, Sailor Moon was entertaining (watching it now makes me cringe, at least the North American version) along with Dragon Ball Z.

Pokémon is the show that I watched religiously, at the time, and knew every single word to the Pokémon Rap. As many children of the late 90s, this was the hottest things around. Then came the trading cards, which my brothers and I really got into. Then Christmas 98′ is when I got my hands on Pokémon Blue.

At the time, I knew that Pokémon did not originate from North America. With the limited internet access we had back in 1998 I did what every kid did, I used Yahooligans to do my research. Quickly found out that it came from Japan and it was known as Anime and there was tons of shows done in the same style. While I’m not a huge fan of anime, learning about this unique animation style got me interested to look into other shows such as DOTHACK, Azumanga Daihou, etc. 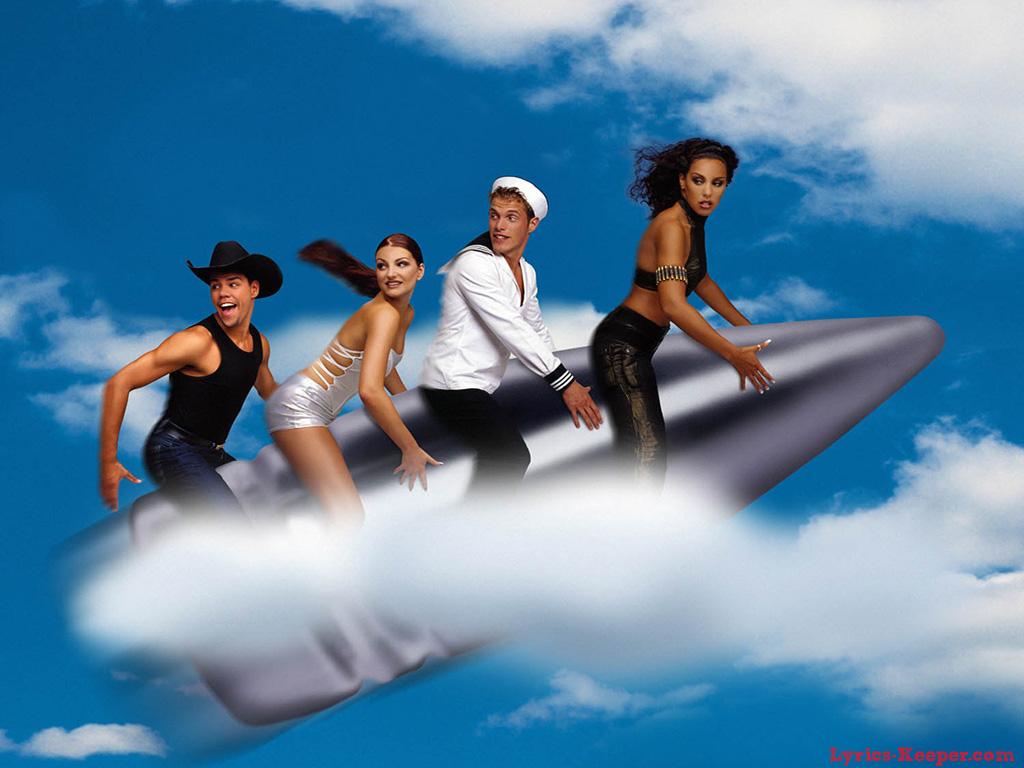 A Music Video by the Vengaboys

One of my favourite songs of the late 90s was Kiss (When The Sun Don’t Shine) by Vengaboys. Now, it was not this song in particular but more the music video. This is when they still added extra content to the CD that could be accessed via your CD-ROM drive.

The video was filmed in Tokyo and there is one part where they are in a club and everyone is doing synchronized dancing. I watched the “Making of” on the CD-ROM (man that’s so weird to say now) and it was explained that this dance was called ParaPara, which was a hot craze in Japan in the 80s then again in the late 90s. Let’s marvel at the unique dance that is Para Para.

This crazy, to most people, dance was so mesmerizing that I just had to find out where the music used came from. Which leads to the next item. 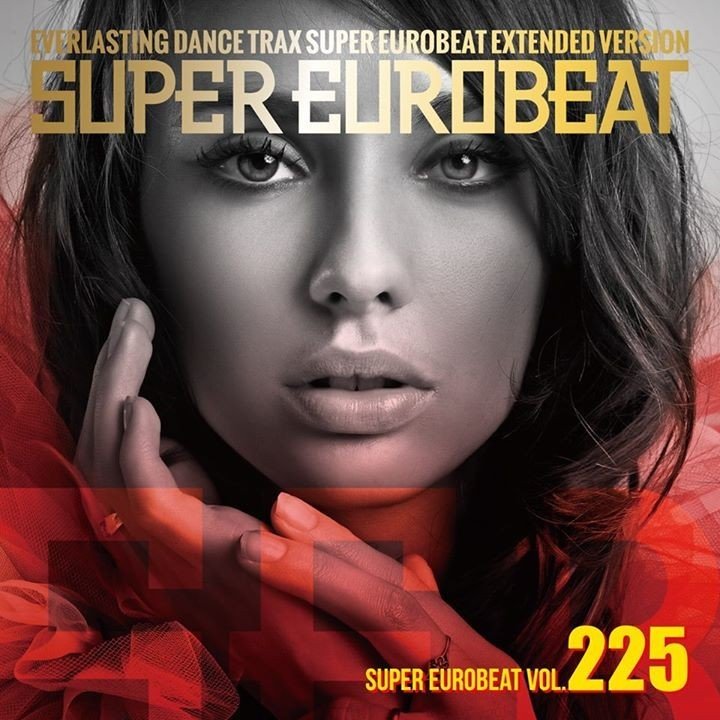 The type of music that is used for ParaPara is called Eurobeat which originates from Italy. This music gained incredible popularity in Japan with the Para Para boom. The music is also used in Dance Dance Revolution, Para Para Paradise, and Initial D.

I could only buy the music compilation CD (called SUPER EUROBEAT) online and was incredibly expensive. I did not care what it cost so I would buy the $35+ CD monthly just to feed my addiction to the music. This is how I learned about the Japanese currency YEN and the exchange rate. Also how incredibly easy it was to order items from overseas. Remember this was about 1999, so ordering online was not as easy as it is today. 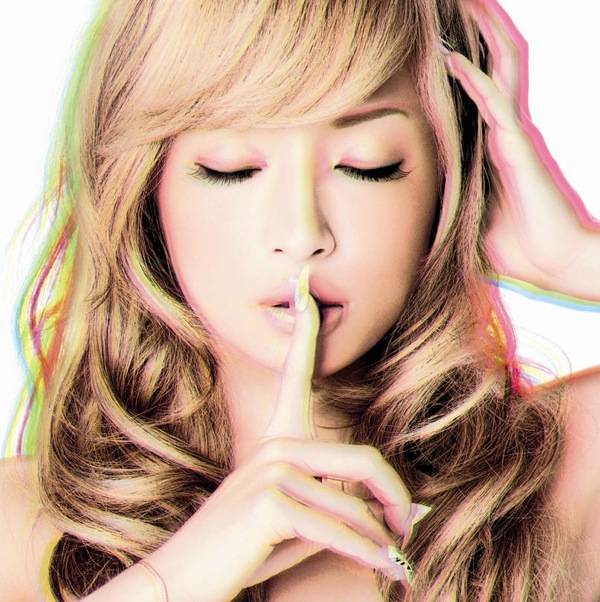 This all lead me to looking to JPOP (Japanese Pop). After trying my best to navigate Japanese webpages (there was no Google Translate then, get off my lawn) I found great Japanese Artists such as Ayumi Hamasaki (浜崎あゆみ). JPOP has ever since been a part of my regular playlist you’ll hear my blasting out of my headphones.

In Grade 12 I became really good friends with three of the Japanese Exchange students in my high school. We had quite a few classes together and was really impressed with how amazing their English skills were. I would always ask them questions about Japan, which they were always happy to answer.

Becoming an Exchange Student in Japan

Nothing better to fuel my interest in Japan than living there. Back in 2003 my English Teacher (Hi Sherry!) presented me with the opportunity to apply for a high school exchange to Japan for 6 months and live with a host family. At the time I was just finishing high school and typical of most people that age, I had no idea what I wanted to do afterwards. I figured this was my best shot for going to Japan and applied. After the 25 page application, DNA test, first born, and $3000, I was accepted. Then in August 2003 I got on a plane with a few Canadians and made my way to Japan.

What an incredible experience, I met so many people from around the world (many whom I still keep in contact with, even after 10 years) and naturally learned about Japan. I even had a blog from 2003 that I updated on an irregular basis. The internet connection at school was spotty at best and makes Sasktel High Speed Lite look like a viable option. My writing has improved tremendously since then. Also, I seemed to complain a lot, guess that is normal for an 18 year old.

Everyone has their reasons for why they become interested or passionate about something, these were mine. Thinking about it now, it’s weird to think about all these influences that completely changed my life. If you sit and think about how you became interested in your passion, you’ll surprise yourself to see where it all began. If you do that, please let me know as I would love to hear it!

If you wanted to sum up this entire article with one simple sentence:

It all started with a Pikachu.